6 Unbelievable Ghost of Tsushima Tips to Becoming the Ultimate Samurai 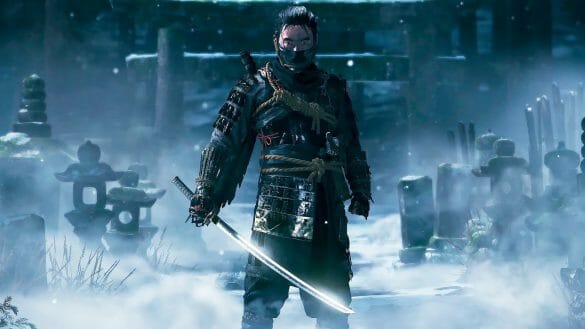 Ghost of Tsushima takes place on a stunning, yet sprawling island. And one that opens further avenues and opportunities the more the player explores.

It is a vibrant, cultural playground cram-packed full of secrets, with a wealth of systems designed to deliver choice, above all else.

Today, we look at  Top Tips to becoming the ultimate samurai. With this essential guide, becoming the Ghost of Tsushima is an inevitability. After all, every epic journey begins with a single stride, and first, you must gain a competent grasp of the task at hand, and the basic principles of play.

Ghost of Tsushima: Get to Grips with the Game

Jin's journey throughout Ghosts of Tsushima takes on many forms. So initially, the gameplay adopts a primitive style to reflect protagonist Jin's shift away from samurai traditions and strict code of honour, to the stealthier assassin-like qualities of a thief. A custom, seen of as cowardly through the eyes of his kind.

As a result, you must make do without stealth, at least until you trigger a specific plot point. So, until then, ranged weapons are off-limits. Luckily though, there is no shortage of gear and abilities to collect during your playthrough. So be sure to invest time in exploration.

Embark on Many a Side Quest

Speaking of exploration, what better time to discuss side quests. Unlike most open-world games, missions outside of the main story in Ghost of Tsushima are not present, merely to make up the numbers, or to issue the fake illusion of freedom.

In truth, I would go one step further and say they are an essential asset to any discerning samurai. Right off the bat, these quests offer up new armour and outfits, alongside varying types of weaponry. All of which can give you the edge over the enemy, in the field of play.

In turn, this broadens out your options regarding playstyle. For instance, picking up the longbow early on allows Jin to dispatch enemies silently at a greater distance during the battle. Not only that, but these mini off-road endeavours do advance the story too, giving context to the enveloping world, while offering a glimpse into the lives of Tsushima's inhabitants.

Ghost of Tsushima: Be on the Look Out for Mythic Tales 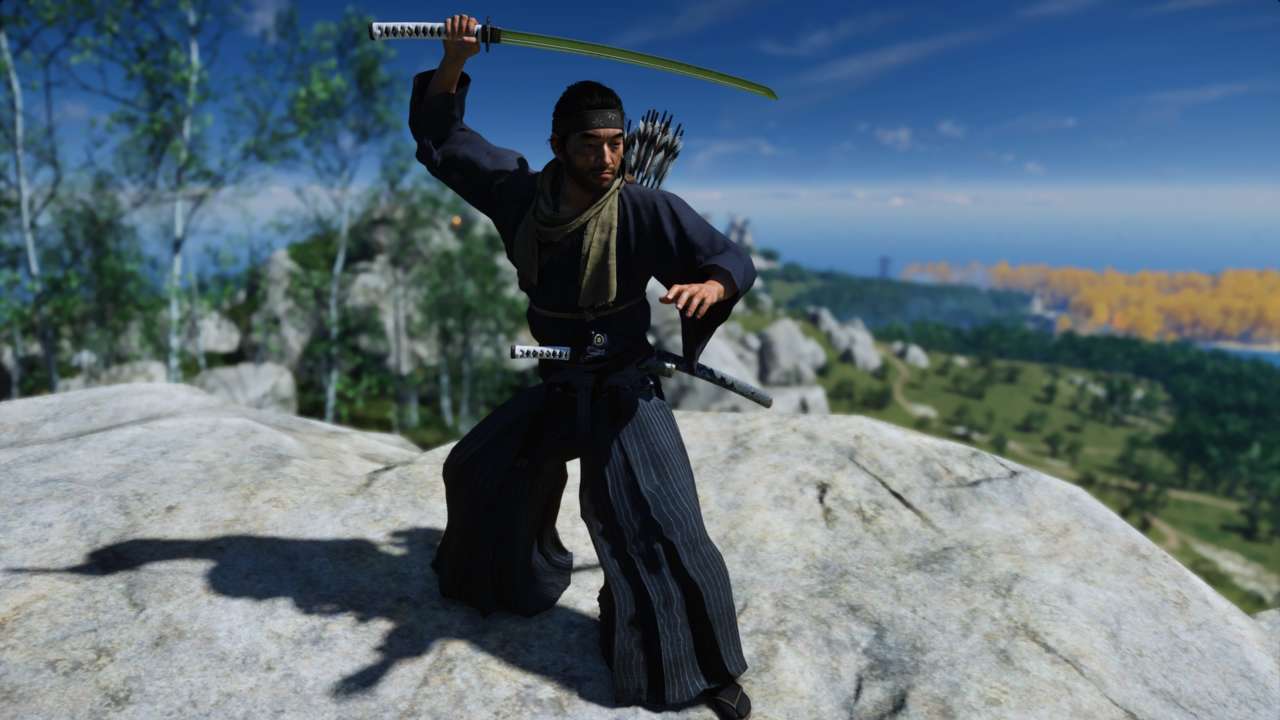 One of the more enjoyable pastimes in Ghost of Tsushima is pursuing the Mythic Tales quests. These special missions look at local folklore, giving insight into the legends of Tsushima island. Upon the completion of each venture, you may bag yourself a powerful new ability, or better still, find yourself with a boosted arsenal.

Overall, well worth an adventure off the beaten track.

Discover the Mysteries of Tsushima Island

For those with a severe thirst for adventure, Tsushima island is crawling with things to do and see. Often these appear on your map in the form of a question mark, until investigated.

Not only are these places of paradise to peruse at your leisure, but they also offer up fruitful reward. Fox Dens, Bamboo Strikes, Shrines and Hot Springs can be found all over the island. Each one, offering Jin something special.

On the one hand, shrines bestow Jin with new charms. In simple terms, charms work by boosting or buffing Jin's abilities. While on the other, places like hot springs offer more instant remedial qualities, like improved health. Other than that, clearing out enemy encampments will eventually issue unique skill points.

On that note, you must master each of these avenues. The last thing you want to do is rush rapidly through the game. Only to suddenly find yourself in a combat predicament where your powers in no way match your combatants.

The main takeaway from this is to explore. And then to explore more and explore again, to be sure. That is my motto.

Ghost of Tsushima: Never Neglect the Power of Dress 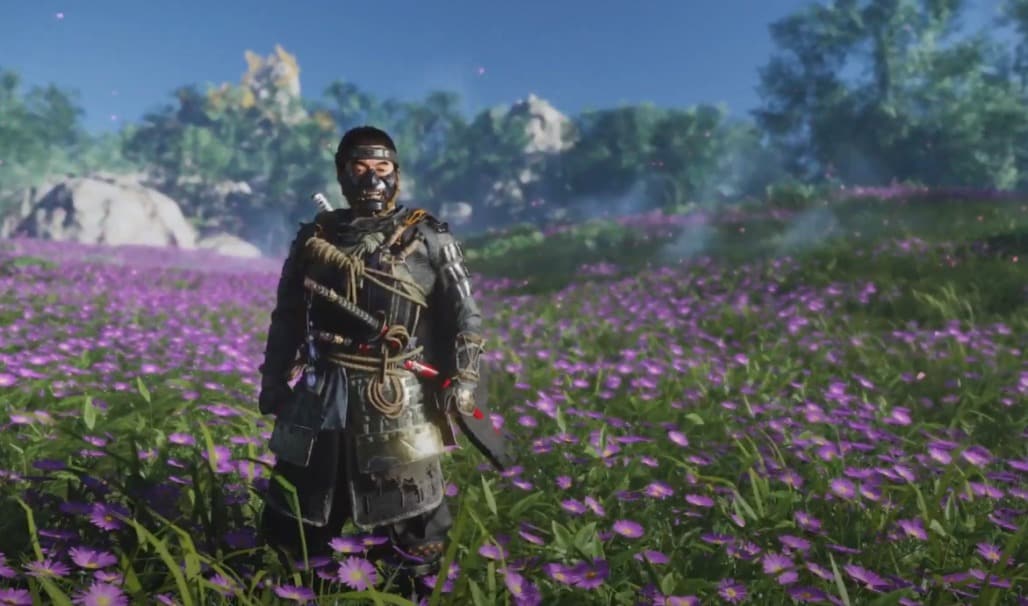 This admission may sound somewhat strange on the surface but hear me out a second. Each outfit comes tailor-made with its benefits on behalf of buffs. Those of which immediately, and positively impact play.

Your dress code should be flexible, just like your fighting stance. Be sure to change your rags in tune with the situation at hand. It is surprising how strong of a boost being fashionable gives in Ghost of Tsushima. With that in mind, adopting the Dress to impress mentality is the way to go.

Combat: Learn the Ways of Defence and Attack

The Last but no way least entry on this list is perhaps for me, the most satisfying system of all. To some, the obvious thing to do, in a fight scenario, is to charge at the enemy head-on. Only to then slice through them with your sword like a hot knife through butter.

Although a fun exercise in savagery, you leave yourself open and exposed—Especially when numbers stay stacked against you. While learning the different strength sword attacks is a must. The heavy-loaded thrust staggering your opponent, while the basic slash relies on speed to inflict successive strikes.

But perhaps even more important than being the aggressor is to master the more defence-minded aspects, such as the parry and dodge mechanic. I cannot repeat enough how essential both these defensive elements are, and how satisfying they are to implement in battle. 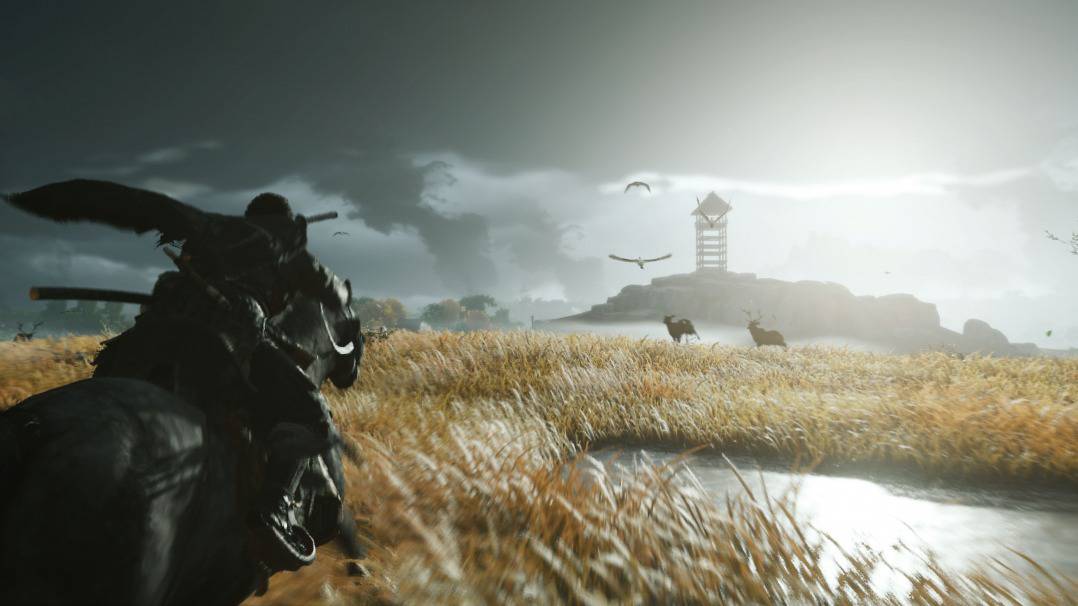 Now you have the skills and knowledge necessary to become the ultimate samurai; it is time you finally put them to the test. Fundamentally, the underlying rule of thumb is, the earlier you practise these skills, the less of a steep learning curve you will encounter later.

So long as you invest time, and show patience, mastery will follow.

We want to hear your ultimate techniques to becoming the most proficient samurai Tsushima has to offer. So please send us your welcome suggestions in the comments.

May the wind guide you safely on your way, honourable samurai. And until next time, good luck gaming friends.

Kobo Aura H2O Review: Have We Found A Fierce Competitor For Kindle Oasis?

How To Use An Electric Shaver?