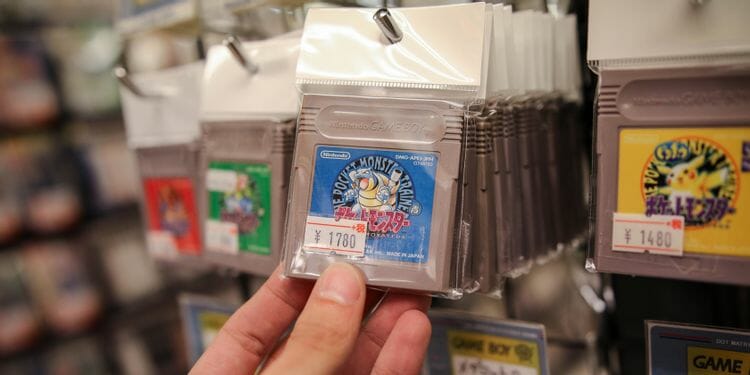 Game Preservation. Microsoft and Sony. What We know so far.

All too often, within the video game industry, our attention spans extend far into the future. Rarely do we find ourselves existing in the present moment.

There's always something far greater looming on the horizon; a more tempting morsel, perhaps? Which highly anticipated game release lays around the corner? We might ponder excitedly.

To some extent, it's a symptom of our times. The rapid-fire rates at games release and the promotional efforts steering their launch make us more susceptible to marketing strategies.

Then there's the notion that we want what we can't have. And so, the allure or prospect of a memorable experience later down the line can, occasionally, overwhelm the senses.

You need only look at how great a role hype played in the release of Cyberpunk 2077.

Sometimes we neglect to look back at those genuinely great gaming gems of our past. Instead of having time to appreciate iconic classics of a bygone era, we find ourselves fixated on the next AAA release, through no fault of our own.

Game preservation has been the topic of much contention recently. Especially since Sony announced a sweeping set of store closures across past consoles, a move that will render PSP, PSVita, and PS3 storefronts obsolete later this year.

As you can imagine, this only emboldened video game discourse concerning old titles and their accessibility.

Since Sony took this step, the importance of video game preservation has got summoned into question. Those actions, reigniting the familiar debate over how we intend to preserve past titles for future players.

It's an important topic and one critically overlooked. Besides, what we do now may have a drastic impact on whether we ever get to play previous games again. It affects all of us.

Today, I want to examine how Microsoft and Sony appear to be tackling the situation and what we might expect from both parties in the coming years.

So, without further delay, let's wonder, deep into the troublesome terrain of video game preservation.

I hope you're holding on to something sturdy. 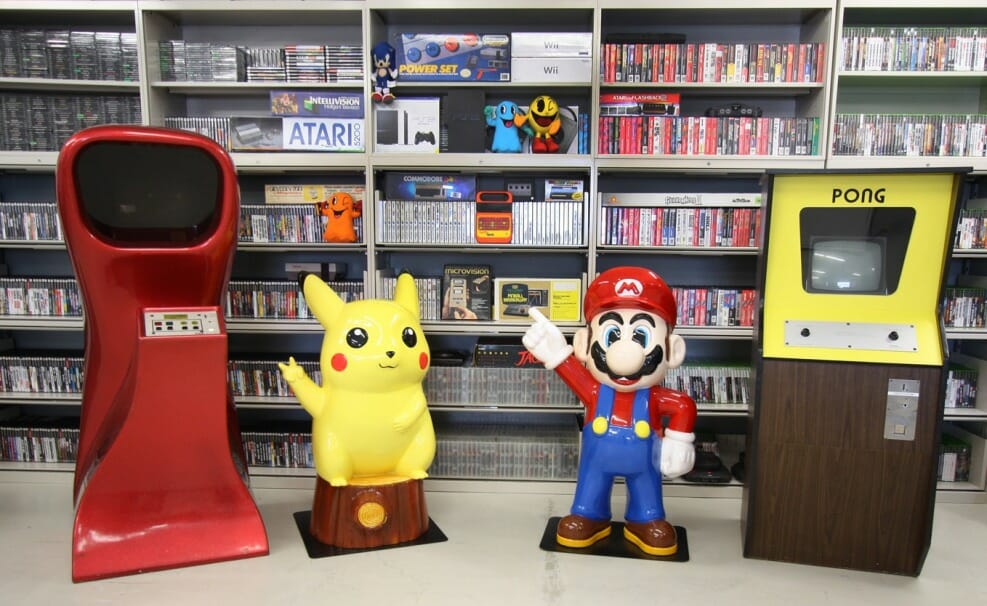 Let's begin with Microsoft. Without wishing to distinguish which company is paying this area more attention, Microsoft has largely been active in promoting the aspect of game preservation for a while now.

Over the last year, they've placed strict enthesis on their ever-expanding Xbox Game Pass. One of the major plus points of such a service is that players can enjoy games across Xbox's entire history via a deep archive of backwards compatible titles.

As well as playing the latest first-party games soon as they drop, players can also delve back through time and fire up past delights from the original Xbox and 360 eras.

So, was the goal to add past games based on building an additional revenue stream? Or conversely, did ambitions lean more towards game preservation, as Xbox ushers in new systems.

In a recent Major Nelson podcast, the Xbox program makers recently sat down to discuss their initial intentions for the project.

During the podcast, Peggy Lo, head of Xbox Compatibility, explained that, not before long, the importance of keeping old games alive soon sunk in.

"That these games didn't just represent like a dollar amount to somebody; it became a lot about the history of what gaming is to the fans, to the people who developed those games, and to the industry itself," Lo explains.

"These are games that influence the way that games play today. Preserving that history has become so important to the team just so that people can continue to play these games, share them with new people, and kind of celebrate that legacy there."

These are the kinds of sentiments bound to strike a chord with older gamers or those wishing to revisit past systems. At the same time, they showcase just how pivotal game preservation is to the industry.

Now, let's leap on over to the other side and see what Sony has to say. 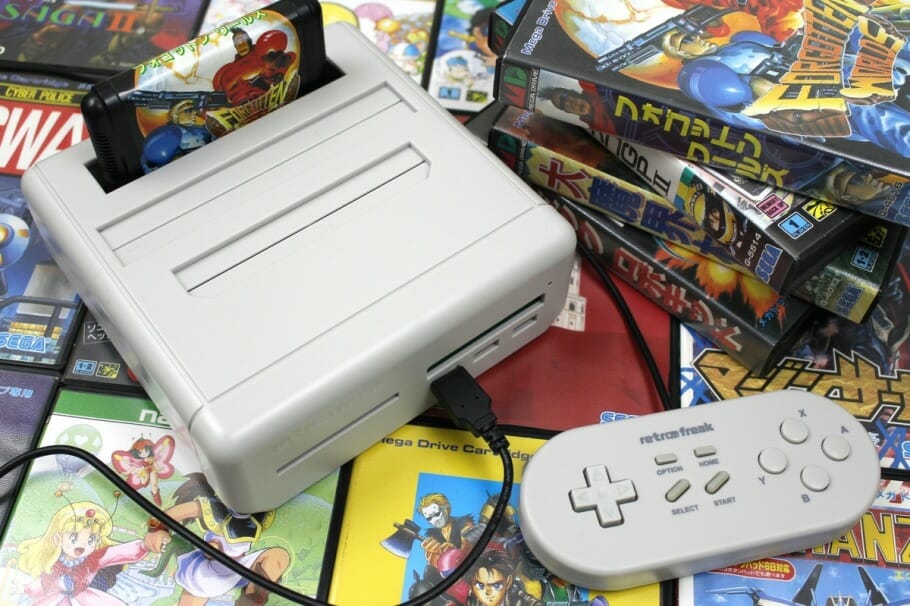 Game Preservation | What Does Sony Say

In contrast, Sony has paid less time tending to the issue of backwards compatibility since the launch of PS5.

It's worth noting that the PS5 can run most games from the past generation. By that, I mean the PS4 era. These include both disc and digital copies. However, those odd exceptions do exist, where titles run less than smooth.

Unfortunately, though, Sony recently decided to scrap its existing storefronts for older systems. These include those on PSVita, PSP, and PS3.

With those stores set to close later this year, there are growing concerns that many titles will become lost forever. Think of all those PSP games that will no longer be up for sale? The same can sadly be said for our beloved Vita.

Think further on the number of PSOne classics up for grabs on the PS3 store and where they will wind up after closure?

Up to now, Sony's store has been my go-to domain. For games such as Syphon Filter, MGS1, Medievil and Spyro, among other countless classics. And with no mention of whether Sony intends to relist its legendary database in the future, I fear these examples, among many others, could well be gone for good.

On the other hand, Sony might be seeking to set up a unilateral game archive for all systems. However, I feel that option to be a tad unrealistic.

But you never know. After today, the trending topic of game preservation will continue to grow unless we secure the iconic classics of our past. And most of all, we make these accessible to all.

Until then, my FOMO on older games continues to increase.

That concludes today's news. What are your thoughts on game preservation? Also, how significant a role should this area play for both Microsoft and Sony?

As always, it's your views that matter most. So please sound off with them down below.