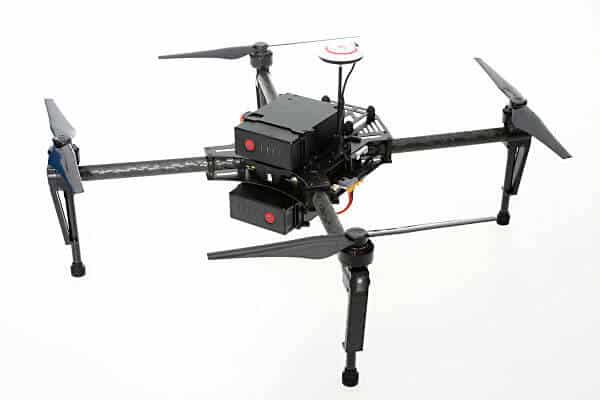 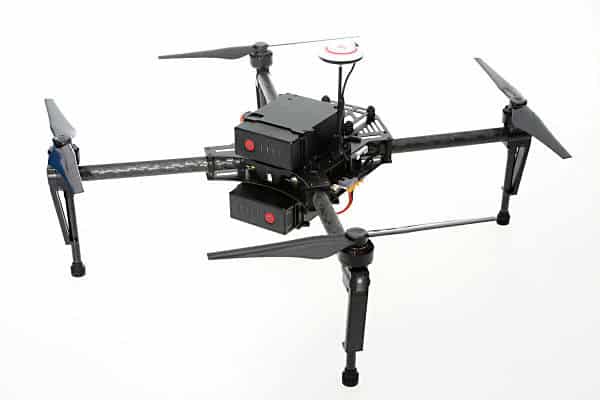 One of the major concerns when flying drones is in preventing collisions. Not only can collisions cause damage to drone and object, they may even cause injuries to people or animals. For drone manufacturers, finding an effective way to prevent collisions is the number one priority.

DJI has developed the latest Matrice 100 to work with the DJI SDK. This is a new flight platform in the experimental stages. It’s a customizable programmable flight platform. There is also the Guidance, which is a visual sensing system that allows your drone to have auto object detection capabilities.

Together, they will keep your drone safe. These test platforms will also allow other developers to test their sensors and equipment, which may eventually be integrated into new drones for the consumer market.

One of the benefits of making this test drone will allow developers to work on their own sensors, processors, and other tech. This will enable the development of further innovative drone technology. Developers will be able to mount the Guidance system to the Matrice 100.

The Matrice 100 is a quadcopter that will help test new equipment. It will fly for at least twenty minutes with a 2.2 pound payload. It can fly for longer if there’s a second battery. It’s bare bones, so don’t expect any fancy colors or graphics. The Matrice comes in the box with minimal need for assembly. You won’t need to do any programming or fine tuning. It comes with everything it needs inside the box.

The Matrice 100 can also have any robotic system mounted to it, particularly with USB or UART ports.

The Guidance is the first commercially available system to be sold for drones. It contains built-in collision avoidance for aerial platforms. It does this through using stereo cameras and ultrasonic sensors. This system will detect objects that are within sixty-five feet of its path, in any direction. It can be stabilized with centimeter accuracy above the ground.

When the guidance system is aboard, the Matrice 100 will always be aware of its surroundings. When it’s headed for an object in its path, it will be able to automatically adjust its flight path, before it closes in on the object or obstruction in its way.

Matrice 100 works with other tech too

It’s possible to add live video tech and camera to the Matrice 100. DJI’s Lightbridge tech works with the Zenmuse X3 camera and gimbal. It will also work with any third party camera that has HDMI output.

A Shanghai team added Intel to create new tech that allows the depth sensors to find illegally parked cars. Other users have tested the Matrice 100 with infrared cameras. These cameras can detect temperature differences by as much as a tenth of a degree.

The M100 will have a heavy $3299 price tag, while the Guidance will be $999. Most likely at this price point only developers will be interested.

Safety features are the priority, so it’ll be interesting to see how many of these drones sell during the pre order stage.