Console Gaming: Popularity And A Look Back To The Earlier Days Of Gaming 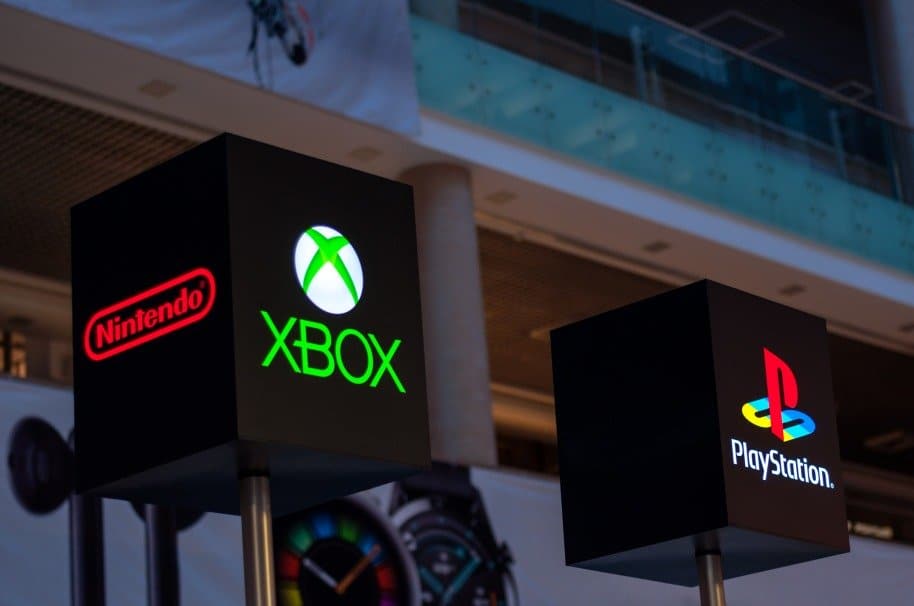 Console gaming is as popular as ever. According to consumer and market data company Statista, the Nintendo DS was the second best-selling console as of September 2020, having sold 154.9 million units worldwide since it first went on the shelves. This post discusses the different consoles and the popularity of console gaming in the past and today.

The Different Types Of Gaming Devices And Games

The world is a gamer’s oyster when it comes to gaming platforms. Never have players had such choice: PCs, consoles (handheld and non-handheld), streaming, mobile gaming (phone and tablet), web browser gaming or, if you have a smart TV, television.

Even casino players now have a variety of devices they can play on. At sites like Spin Casino online, players can now play either on their PC, tablet, or mobile phone. The arrival of mobile casino games, as well as the general convenience of not having to visit a brick-and-mortar established, has helped online casino gaming and casino providers like Spin really take off.

In terms of game variety, gamers have a lot to choose from. Whereas decades ago, gamers might have chosen a Sega console over a Nintendo, on the strength of flagship games such as Sonic the Hedgehog and Super Mario Bros, today they face an almost overwhelming variety of games:

An Immensely Popular Form Of Entertainment.

Kids may be spending serious time at the screen, but they are not solely responsible for the sales. The first generation of gamers have grown up and enjoy significant spending power, putting some real oomph into the stats.

Neither is video gaming a mere past-time for lonely Generation X-ers. Titles such as Donkey Kong, Sonic the Hedgehog and Super Mario Bros evoke a strong sense of nostalgia. Video games can provide not just any old form of escape, but sometimes an escape to a happier time in a player’s life. It could even be therapeutic.

Console Gaming And The 1990s

Before mobile gaming came along, consoles were the go-to gaming device, especially in the 1990s, the days of all-out war between Nintendo and Sega. This is a battle that had been heating up since the 1970s and then exploded in the 1980s when the two manufacturers released consoles on the same day.

Both companies would release another new console that decade. Towards the end of the 1980s, the handheld consoles war emerged with the arrival of the Game Boy. In the 1990s, the 16-bit consoles would take center stage.

Today, there are some fantastic consoles out there, with console gaming having come even further. New consoles of note are the Xbox Series X, the Nintendo Switch and the PS5. A new has begun.

Despite the advances in the world of mobile gaming, console gaming has remained as popular and as exciting as it always was. The gaming community would not want it any other way.

How Do You Recline a mamaRoo? (Simple Steps!)