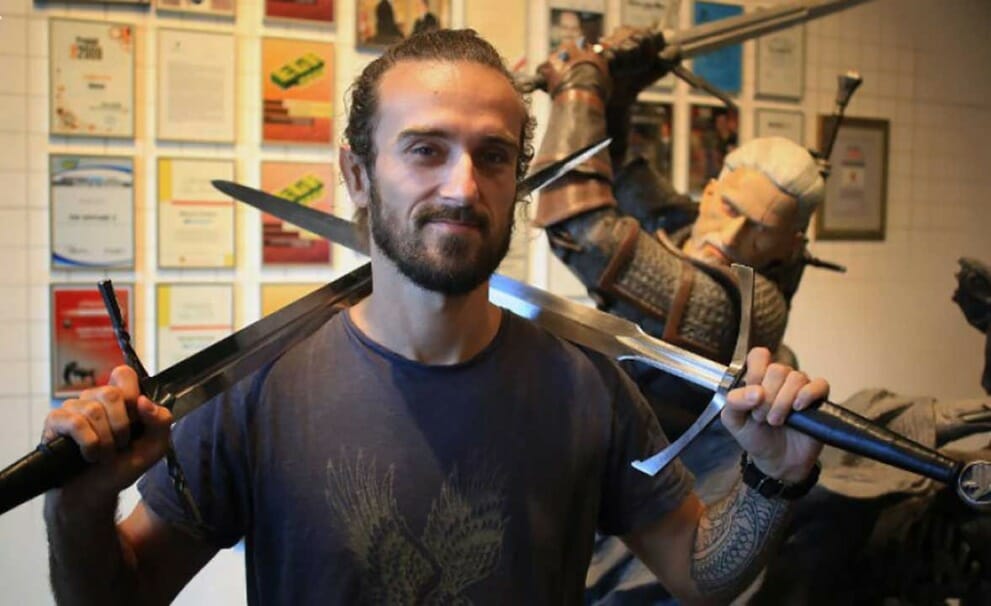 For one reason or another, CDPR can't seem to escape the media spotlight of late.

Recently, however, accusations of office bullying targeting the acclaimed Polish developer have led to an extensive investigation tasked with uncovering the truth to the recent allegations.

At least, that's according to a new Bloomberg report.

Despite accusations cast at him, Tomaszkiewicz claims to have received an email from CDPR in which he was vindicated following the results of the investigation.

Even so, the veteran game designer, who played a pivotal role in some of the studio's most notable works, has now officially handed in his resignation.

Much to the surprise of many of us who keep a watchful eye on the industry. But what's the true story behind his somewhat sudden departure.

Today, it's time we took a closer look at the topic. 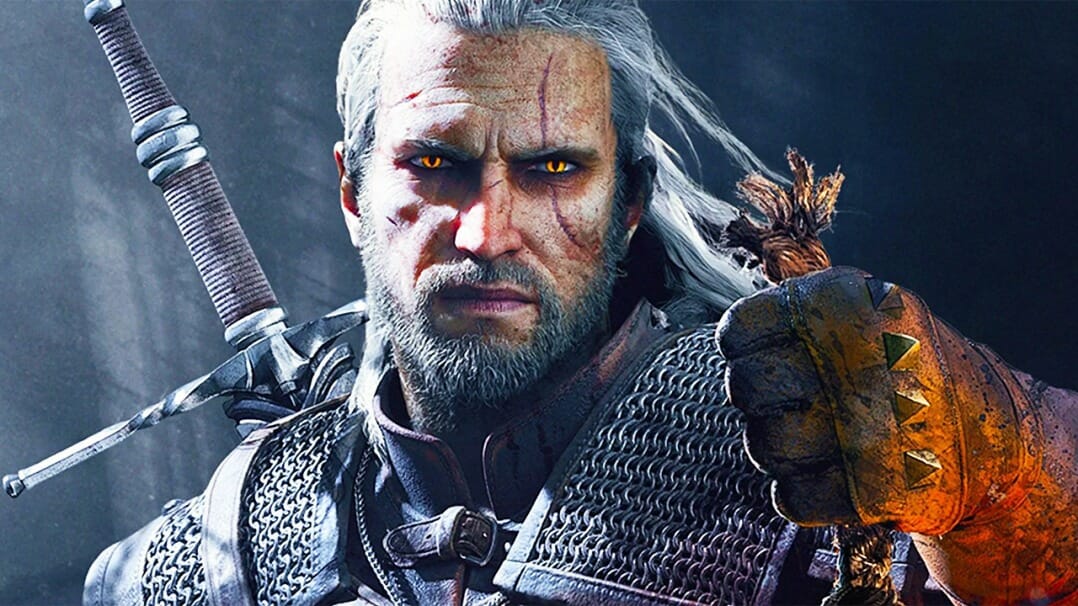 Why Did Konrad Tomaszkiewicz depart CDPR?

To answer this, we must analyse a recent Bloomberg report. According to their investigation, although the ruling appeared to clear Konrad of any wrongdoing, "a lot of people are feeling fear, stress or discomfort when working with him."

In turn, this has led to Tomaszkiewicz reportedly apologising to certain members of staff "for all the bad blood he had caused."

During his departure from the studio, Konrad expressed intentions to clean up his behaviour. When sharing his feelings over the situation, Tomaszkiewicz explained he was left "sad, a bit disappointed and resigned" with the aftermath.

"I am going to continue working on myself," he revealed. "Changing behaviour is a long and arduous process, but I'm not giving up, and I hope to change", said the ex-CDPR designer.

During his time at CDPR, Konrad helped steer the studio to critically acclaim. Starting as a junior tester, Tomaszkiewicz soon ascended the company's ranks. By the time The Witcher 3 came along, he had earned a top-dog position as game director.

A title, which, until recently, was the most critically adorned of all time. You just had to go and spoil the party, didn't you, TLOU2. CDPR will have Naughty Dog to blame for that one!

More recently, Konrad was assigned to Cyberpunk 2077, taking on secondary director & production head tasks. Or at least, that's what the credits suggest.

Unlike the Witcher 3, though, Cyberpunk 2077 had a comparatively disastrous launch. Despite the many initial issues faced, the game still smashed previously held sales records. Of all the countless controversies over the last few years, this one is perhaps the most alarming.

Had it not been for the investigation and the follow-up resignation, Tomaszkiewicz may have been heavily involved in the next major Witcher instalment.

Right now, CDPR is yet to comment on the situation. But we'll be sure to serve you the latest scoop, soon as it surfaces.

If nothing else, an investigation of this nature does nothing to strengthen CDPR's popularity, which has taken somewhat of a hit since the turbulent launch of Cyberpunk 2077.

So, let's remind ourselves of that fated launch and what happened. 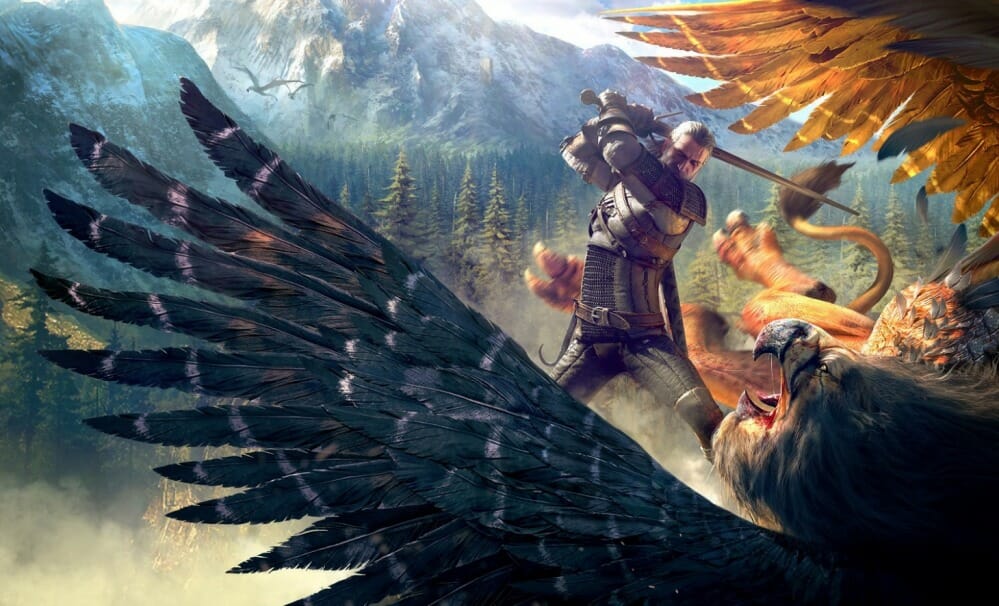 The Launch of Cyberpunk 2077

Allow me to form that picture for you. After all, it's still so vivid in my mind. Cyberpunk 2077 was slated as one of the most promising open-world titles ever. The hype, so widespread that expectations for CDPR's next AAA RPG were soaring.

Even so, alarm bells perhaps began to ring following a sweeping succession of delays. Which, at the time, were said to revolve around further polishing of the game.

Little did we know what state Cyberpunk 2077 was actually in at that moment. Upon release, reports of widespread bugs and glitches came flooding in thick and fast.

In turn, this prompted CDPR to issue a press statement where they apologised for the game's condition on launch. Mainly regarding PS4 and Xbox One versions.

But by then, it was too late. And Sony, dissatisfied with the game's launch state, took the drastic decision of removing 2077 from the PS Store. In what was a bold and frankly unprecedented move.

CDPR would face the prospect of a lawsuit in the events that followed, claiming the company had misled consumers and investors over the game's launch state.

And with those events, we've only just scratched the surface.

Now, I should say that CDPR seems committed to fixing many of the game's outstanding issues. Over recent months, with seen a slew of patches designed to make Cyberpunk 2077 more stable.

Who knows, with enough time, Cyberpunk 2077 could match the initial hype. For some, though, the collateral damage has already been dealt.

I tend to sit in the latter camp.

That said, I'm more than willing to give CDPR a fighting chance to turn things around concerning Cyberpunk 2077.

That's my take. Of course, I'd love to hear your impressions. So be sure to sound off below. 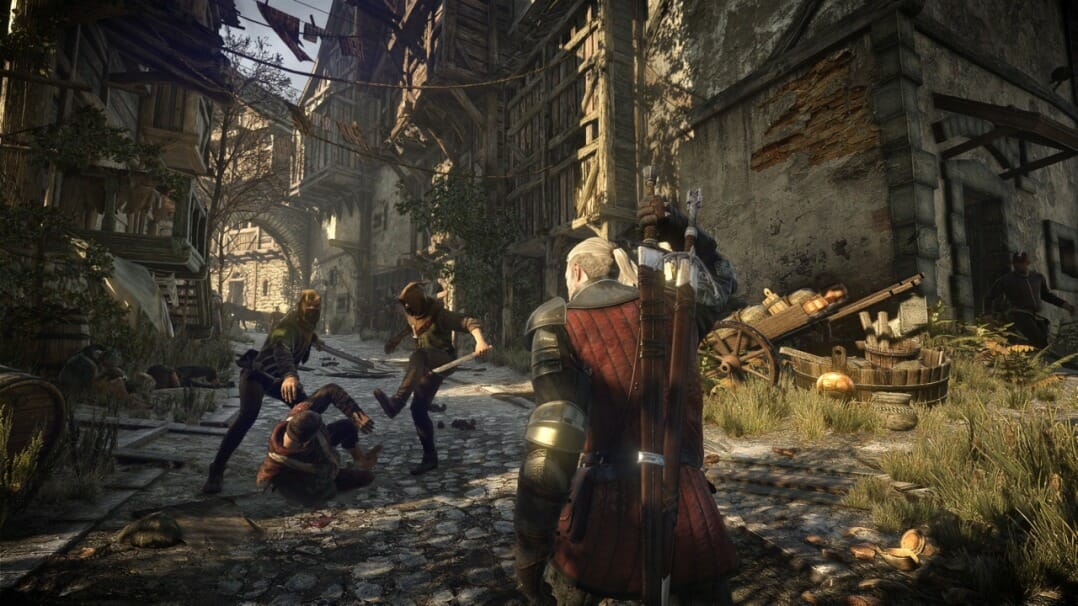 All in all, what does Konrad's recent resignation say about the current state of CDPR and its internal workings? We don't know all the details of the case, so it's hard to speculate.

But if workplace toxicity were once a problem, then perhaps some fresh blood would be a good thing. Of course, whether we ever witness the results of the report is another matter entirely.

But what we can say with some degree of confidence is that CDPR still has a steep slope to climb if it is to re-establish itself at the top of the industry.

At least, that's my take.

That concludes today's topic. What do you make of Konrad's resignation? Do you have high hopes for CDPR in the future? And finally, which project should the company focus on next?

As always, I love reading your takes. So please send them in below.