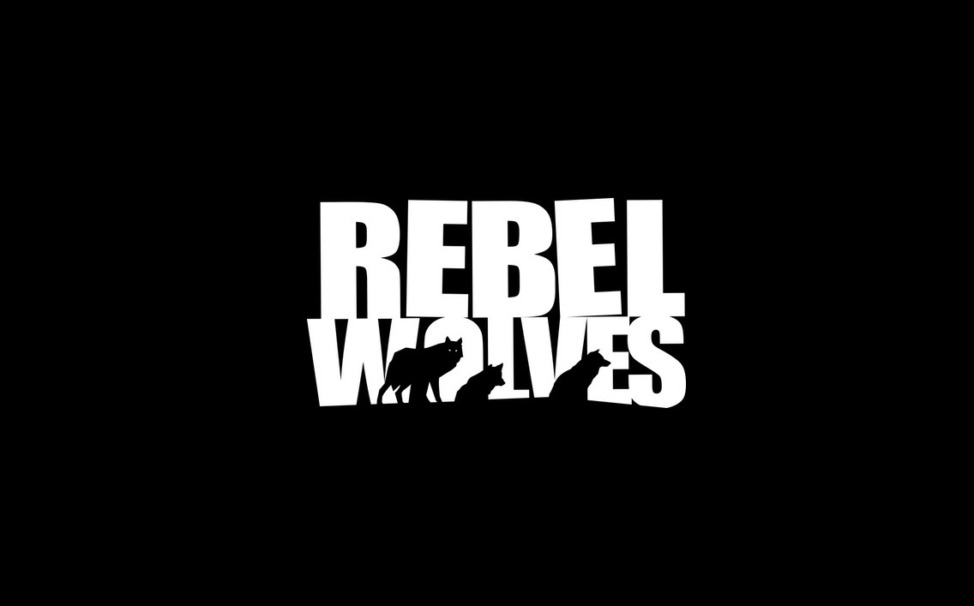 The recently revealed team, Rebel Wolves, is built up of established veterans from the Polish game-making scene. Many of whom previously worked on titles like Cyberpunk 2077, The Witcher series, Shadow Warrior 2, and Thronebreaker.

Interestingly, those with a keen eye will notice some familiar faces, including CEO and Game Director Konrad Tomaszkiewicz, who steered the ship on The Witcher 3: Wild Hunt, and Design Director Daniel Sadowski, alongside Narrative Director and Main Writer Szamalek, who worked on The Witcher 3 and Cyberpunk 2077.

They are joined by art director Bartłomiej Gaweł and Animation Lead Tamara Zawada - both of whom have prior experience on The Witcher series.

So then, what game could they have hidden up their sleeve? Let's take a deeper dive. 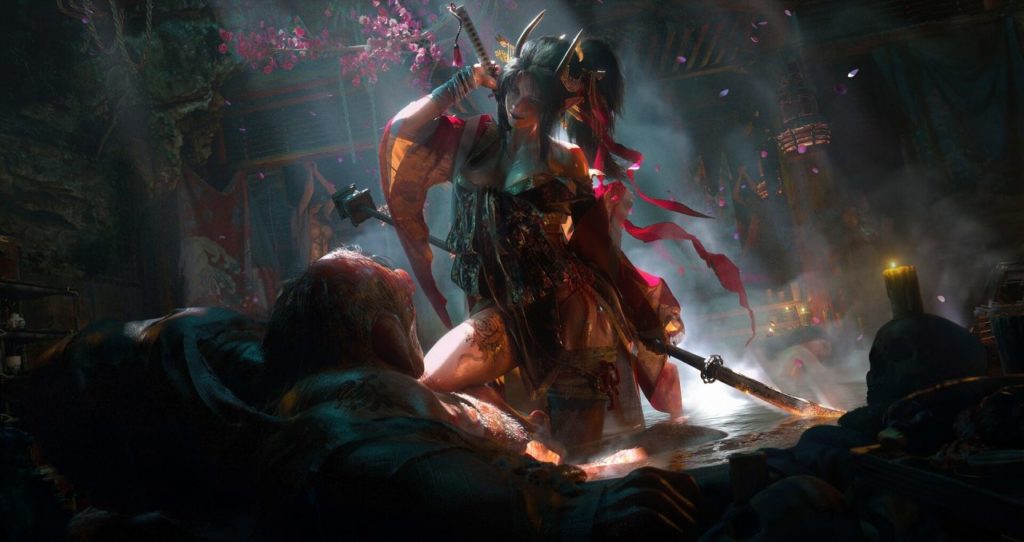 What Are Rebel Wolves Working On?

Via a recent press release, the studio announced it had already begun development on a "AAA, story-driven RPG saga for PCs and next-gen consoles."

According to the fledgling studio, this will be the "first title of a planned saga." So, might that mean some sort of trilogy or ongoing franchise? Perhaps. After all, player appetite for RPGs only seems to be growing year on year.

Perhaps more telling, though, at least to me, is their firm focus on values and what the studio strives to achieve moving forward. Outlining core principles of the recently formed company are a set of virtues. Namely, "openness," "fairness," and "teamwork."

"We want to create a space where diverse developers come together and create something that's bigger than the sum of its parts," the statement reads. "Where people support each other and help one another grow. Where each voice matters."

Concerning fairness, the studio had this to say:

"We want to be fair with each other, with gamers, and with our business partners. We want to communicate openly and honestly, give it our best and appreciate what we get in return."

Lastly, regarding openness, Rebel Wolves state they "appreciate honesty and "promise to consider any feedback seriously."

On reflection, these three values seem to exist at the heart of Rebel Wolve's core guiding principles. 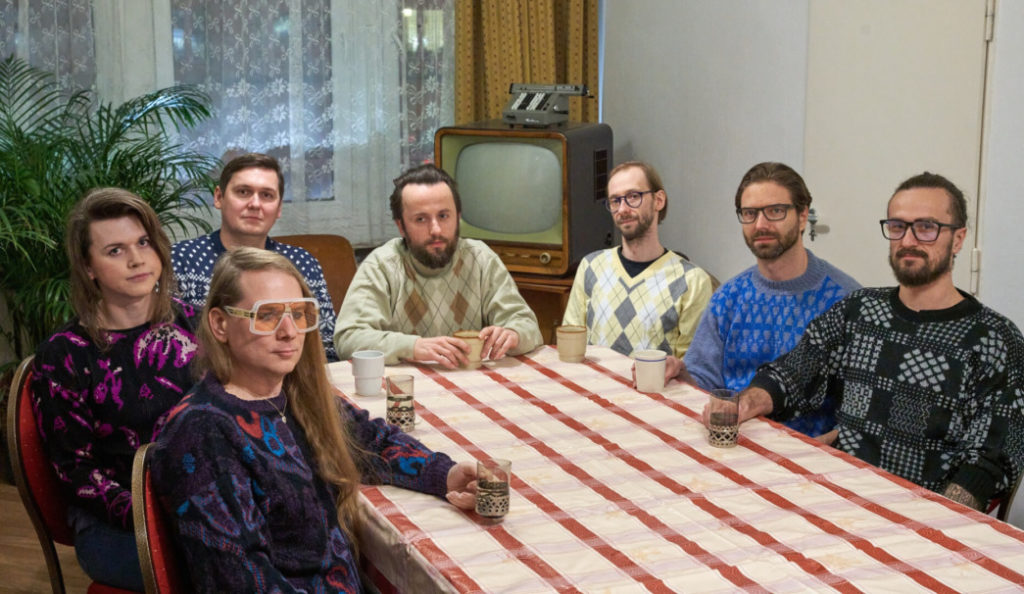 Alongside these values, the studio seeks to fulfill several future mission objectives. The first of which being to "revolutionize the RPG genre."

"We love these games, we've been playing and making them for decades – and now we want to take them a step further," expressed the studio. "Our titles will be quality driven and innovative. We don't want to create another game, we want to create the game."

Based on the above quote, it seems like the studio believes in its game-making abilities and holds bold ambitions to set new benchmarks for the RPG genre while pushing the envelope.

One thing's for sure; all eyes will be on their next major release. As a new studio, the team will be looking to hit the ground running.

I can't wait to hear more.

What Went on at CD Projekt Red?

Last May, Tomaszkiewicz stepped down from his position at CDPR after an ongoing probe into workplace bullying claims, for which the director fell under scrutiny.

At the time, however, the commission overseeing the investigation reportedly found him not guilty. And so, he was cleared of any wrongdoing. In the past, CDPR has also faced allegations concerning crunch culture.

In the wake of what may or may not have happened, these virtuous expressions, seen front and center of Rebel Wolve's agenda, are a good way of establishing consumer faith and trust early on.

Is it a subtle swipe at CDPR? Well, that's pure speculation on my part.

Either way, the creation of Rebel Wolves resembles a fresh start for the recently founded studio. According to their expressed values, Rebel Wolves appear to be taking an ethical, principled approach to game development. Indeed, that can only be a good thing. 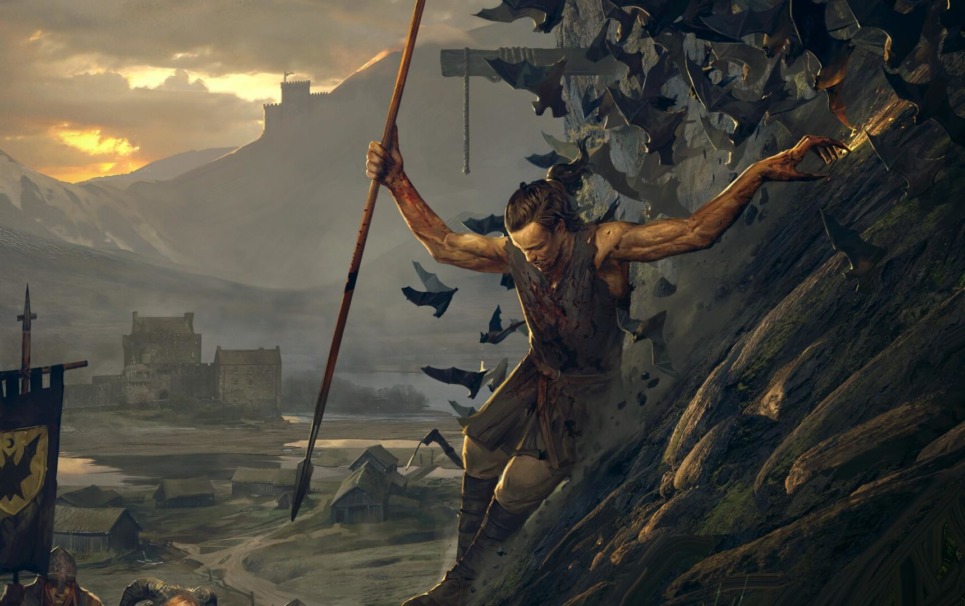 New Game Studio Rebel Wolves | What Can We Expect

Though very few details of the newly confirmed AAA title exist at this point, its "dark fantasy" theme has me wholeheartedly intrigued. In terms of RPG and what that entails, an open-world setup could be a likely option - especially considering the team's combined experience in this field.

Should I hazard a guess, the project currently in production might well include elements of player progression tied to specific skill trees, as we've seen in the past, with gameplay heavily dependent on questing, exploration, and combat.

All that, though, is, of course, up in the air. Still, it's fun to hypothesize over future projects. With plenty of combined experience in the AAA sphere, fingers crossed they can come together and create something exceptional. Right now, it certainly looks as though they have a solid platform in place.

If it's anything like The Witcher 3, we sure do have a treat in store. Then again, if it launches like Cyberpunk 2077, it'll probably be dead on arrival. But all jokes aside, I'll be keeping a watchful eye on the project and look forward to hearing more about the game.

Be sure to stick around for future news. If anything else drops, you'll hear it here first.

What do you make of the new game studio Rebel Wolves? Do you hold high hopes for their upcoming dark fantasy RPG?

Be sure to shoot your suggestions down in the comments. Like always, we love to hear them.

All in all, I eagerly await to see what the wolfpack can conjure. Let's hope Rebel Wolves deliver the goods.

New Game Releases February 2022 | Our Pick of The Bunch

How to Switch Monitor 1 and 2