With the advancement in modern technology, as consumers of it we have been frankly spoilt over the years. One particular form of new tech that has particularly grabbed public attention has been the introduction of VR, better known as Virtual Reality.

As I’m sure you’re probably aware, VR is essentially a simulated experience that can be the same as or completely different to what’s going on in the real world. It is expected to enter, in particular, the gaming world even more so in the future. It is already thriving on Playstation, Xbox and the like, but we could soon see it being offered on various other platforms more and through other devices. Some mobile phones, for example, are compatible with certain VR headsets meaning we could see, for instance, slot games like those available at www.casino.com/, creating games suitable for VR in the future. Even new games like Harry Potter: Wizards Unite could also introduce VR too. Essentially, though, who knows what’s on the horizon, but VR will certainly be a part of it, you’d think.

With VR gaming garnering up some interest and creating a loyal breed of gamers who simply can’t get enough of it, we thought we’d go through some of the best VR games of the year so far which are available on a wide range of devices, from your mobile phone to your Playstation 4

Only available on PSVR, this action-adventure survival game has been one of the most anticipated releases of 2019 on VR. The original game of No Man’s Sky wasn’t around when VR was, but fans of the game aren’t surprised to see it now available on VR. Put simply, it’s ideal for it. As you go on an epic adventure, whilst traversing and discovering various worlds, No Man’s Sky will keep you hooked for hours on end on what is one of the best VR games ever made.

Defector can be played on Oculus Rift and Rift S, and boy is it worth getting one just so you experience this fun play. If the movie Mission Impossible was a game, this is pretty much it. An action-shooter VR game that is sure to keep you entertained for a good while, Defector is perfectly executed for VR, with its fantastic production value and freedom of movement a particular standout feature. 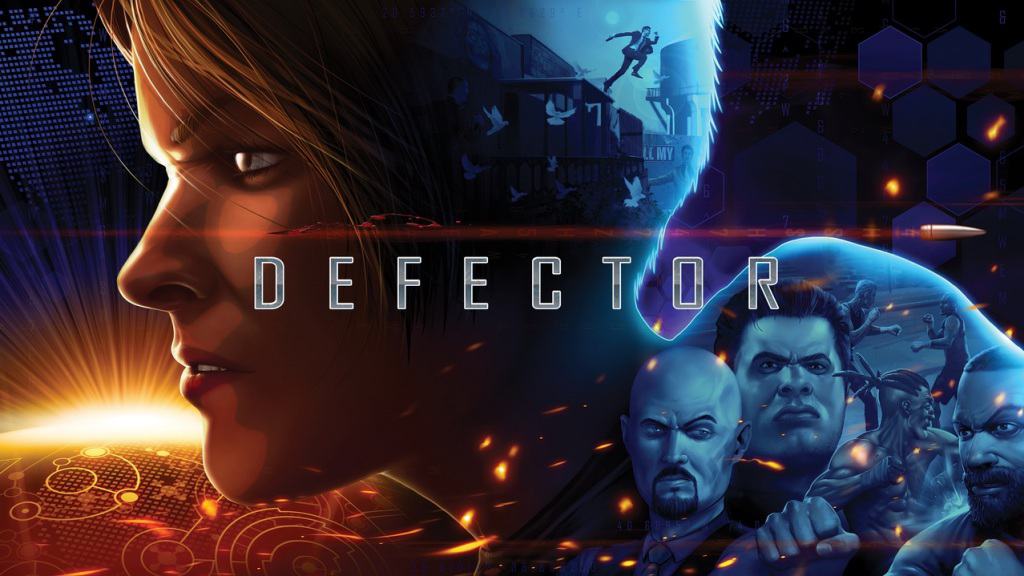 A lot of you are probably aware of the Fallout series of games, but perhaps not on VR. A must-play for anyone with an HTC Vive, Fallout 4 is perfect for VR with its humongous, detailed open world, its interesting side quests and prominent soundtrack. Complete with full VR tracking and motion control shooting, Fallout 4 is easily one of the best VR games out there at the moment. 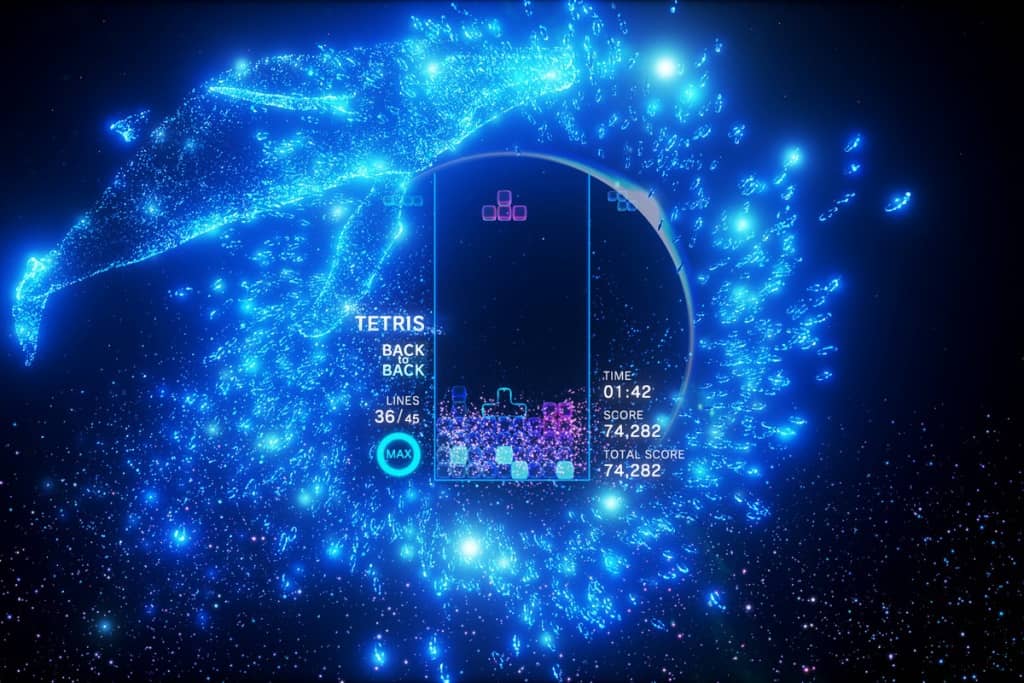 A Playstation VR creation, Tetris Effect is fairly hard to describe in all honesty, but essentially you’re playing a regular game of Tetris except the environments throughout the game change. For example, one level involves you playing under water while whales watch on from the side. A slightly different game to the others perhaps, but certainly a worthy contender.

We simply had to include this one as The Talos Principle VR is widely regarded as an absolute dream when it comes to virtual reality gaming. A superb puzzle game, it puts players into an oddly different world where puzzles must be solved. Both the non-VR and VR versions have been a huge success, so if you haven’t played either - particularly the VR version - then we strongly suggest you do so.

How To Keep Your Drone Secure from Hackers – 4 SureShot Ways!

Kobo Forma vs Kobo Libra H20 – Which One Is Better?

Are Robotic Vacuums Worth It? (Really!)

Additional Must-Have Items and Accessories For Your Gaming...