Get ready folks, PS Plus August 2020 is upon us. Each month, Sony treats its loyal subscribers to a series of freebies. Most notably, via a rather generous offering of typically exclusive titles. As part of its ongoing subscription service, Sony gives away two games at no extra cost to the consumer.

Sound good? Well, I wholly suggest signing up. As a Sony player myself, nothing quite trumps the feeling associated with picking up an understated gaming gem. The one which somehow, for whatever reason, slipped under the radar.

We've all been there.

Either because I was at the time, preoccupied with a backlog of AAA releases. Or rather, I just placed it on the backburner as an experience to return to later.

For whatever reason, the monthly PS Plus release period has always piqued my curiosity. On that note, it still excites me to see which titles Sony plans on spoiling its customers with, each passing month.

With that in mind, today we will be going over the PS Plus August 2020 game line-up. Additionally, we may also throw in some unmissable PS Store summertime deals at the end. So, stay tuned for that. 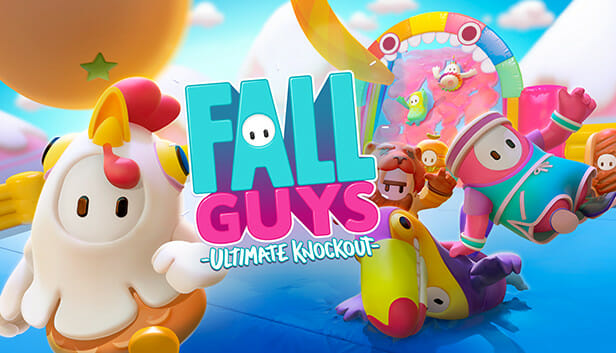 First and foremost, we have Fallout Guys: Ultimate Knockout. Now, for anyone that isn't aware, Fallout Guys has become somewhat of a summertime smash-hit. Thus, seemingly taking the gaming scene by storm since its release, as a social media sensation.

Why? I hear you ask. Well, to explain the allure in simple terms, it is, at its core, insanely fun. Anyone even remotely familiar with Nintendo's Mario Party franchise will get on famously with Fallout Guys.

"Survive a series of hilarious challenges until one victor remains in this colorful 60-person online multiplayer party game*! Test your mettle in brutal free-for-alls or co-op challenges where only the winning team advances to the next round. Bend, bounce and bash your way through hilarious physics-based obstacles, from smashing through doors, to balancing on massive see-saws, to racing up mountains riddled with traps. Add a touch of style to your Fall Guy by customizing them with everything from classy pineapple couture to flattering prehistoric fashion."

If you happen to ever be in the mood for a bit of mindless fun, better yet, you like your games cram-packed full of harmless content, colourful, larger-than-life characters. And crazy mini games to boot, I can think of no better alternative currently on the market.

It's zany, it's wacky, and it's a little bit wonderful. Mostly in a charmingly innocent kind of way. And the best news is, Fallout Guys is free to play with a PS Plus subscription. In short, life couldn't be sweeter right now.

Without a shadow of a doubt, a PS Plus August 2020 classic. 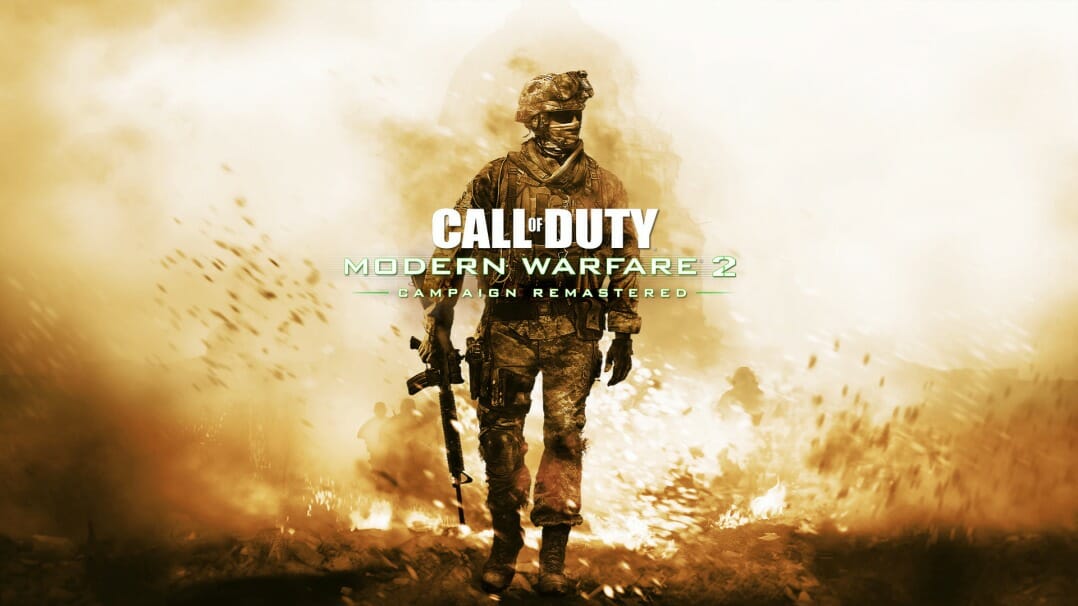 Moving on, we have Modern Warfare 2 Campaign Remastered. As a re-release of the core campaign of Infinity Ward's hit title, players can once again relive the magic of early Modern Warfare.

Back in June, Call of Duty: WWII was free to all PlayStation Plus users. So, COD continues to attract new players as part of its ongoing partnership with Sony.

That said, what is there to look forward to here? Well, the central campaign, of course.

The core game mode of 2009s wartime epic gets a glossy new makeover. Thus, making it even more gritty than ever before. Remastered in high-definition, players can once again relive some of the series more memorable missions. Those of which include Whiskey Hotel, The Gulag, and Cliffhanger.

With series legend Price, Soap and the entire 141 task force, the fight for humanity; calling dozens of countries into conflict, keeps the stakes at an all-time high, in what was for me, a thrilling blockbuster.

Sadly, this is just the core campaign. So, the highly praised multiplayer aspects of Modern Warfare will have to go unaccounted for here. That said the classic story. One revamped in glorious HD, should suffice.

I told you PS Plus August 2020 would be a month to savour.

Here’s how Sony commented on the game:

"Following immediately on from the dramatic events of Call of Duty 4: Modern Warfare, Call of Duty Modern Warfare 2 Campaign Remastered immerses you in a gripping, action-driven adventure in which you must face off against a deadly new threat hellbent on bringing the world to the brink of collapse. The single-player campaign has been fully remastered with improved textures, animations, physically based rendering, high-dynamic range lighting and much more. Rediscover classic missions like Cliffhanger, The Gulag and Whiskey Hotel as you once again join Soap, Price, Ghost and the rest of Task Force 141 in a globe-spanning fight to restore order to the world. Underwater Demo Team Classic Ghost Bundle not included." 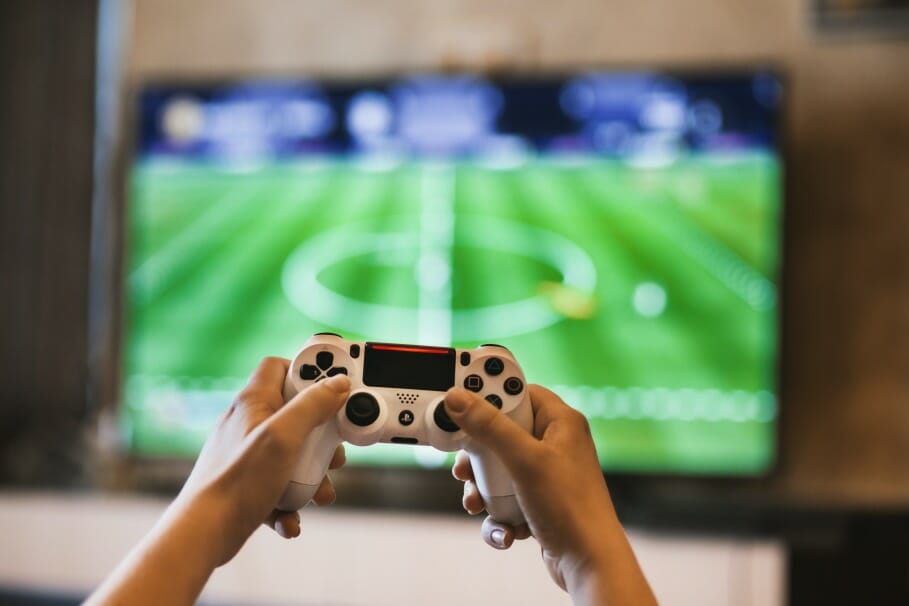 That's your lavish list of PS Plus August 2020 games. Although pretty much polar opposites in many respects, there's plenty of fun to be had here. Whether that takes the form of gripping FPS gameplay or simply silly and stupidly enjoyable mini-games, Sony has delivered another sweet set of titles. Somehow, I knew they'd pull through!

While I have your full attention, I want to point out some decent deals currently going on over at the PS Store. Right now, you can pick CD Projekt Red's widely acclaimed fantasy RPG epic The Witcher 3: Wild Hunt, which includes DLC content, for just £10.49. A sound saving of a whopping 70%.

Alternatively, fans of Assassins Creed Origins will see prices on the PS Store plummet to £12.99 from £49.99.

What do you think? Was PS Plus August 2020 the highlight of your gaming month? Or did you seek more from Sony this time around? As always, we can't wait to hear your suggestions. So please send them in via the chat section.

Diablo 4: A Tale of Leaks and Expectations

Animal Crossing New Horizons: What We Know So...

Game Releases September 2021: Which Ones Matter?

Is Gods and Monsters Renamed To Immortals: Fenyx...