How Much Data Does Internet Radio Use (Simple Answer!) 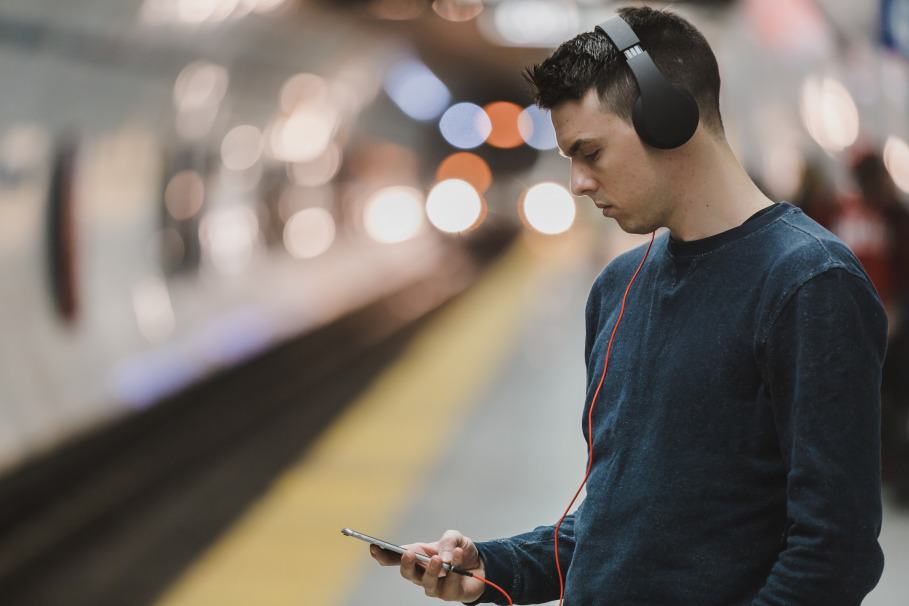 In this post, you'll find out how much data does internet radio use and how to set up a radio app...

Scared of using up all your mobile data or going over the limit when you listen to the radio? Chances are, you worry about how much data you’re using that you barely use your phone for radio use. But did you know that streaming through a radio app won’t use up that much data? Here’s everything you need to know about it. 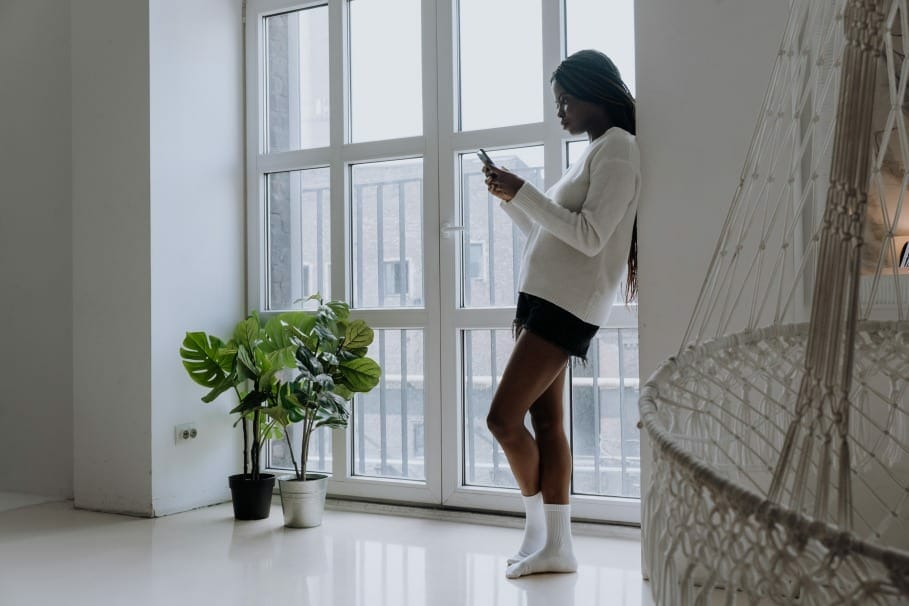 In general, an hour of listening to a radio station from your phone uses around 60MB. This is because connecting to a 128kbps stream uses around 1MB per minute. To be exact, it uses 0.94MB per minute, but it’s easier if you round up to whole numbers.

If your daily commute or drive to work takes up an hour one-way, then listening to the radio for the whole time will just use up less than 60MB. A two-way commute will use up 120MB. See? It’s not that much which is a relief to have given that listening to the radio can be so interesting you forget how much data you’ve used up listening to it. To make it even simpler, if you use the radio via mobile data to and from work for a month, then you will only use up more or less 2.5GB.

However, it doesn’t stop there. While the general bandwidth is 128kbps, there are some radio channels that use a larger bandwidth. For example, there are channels that use as high as 320kbps. If you connect to this kind of bandwidth, you would have used up 2.5MB per minute. For a full hour of listening through here, you have already used up 150MB. In a month, that’s about 6GB. There’s a huge jump there, so that might not be the best to do when you don’t have a large data plan.

How to Set Up a Radio App with on Your Phone

How do you even use your phone as a radio? As smartphones become more and more versatile, you realize that you no longer have to buy a separate device just so you can listen to the radio.

If your phone is capable of turning into a radio if it has the chipset that can connect your phone to an FM antenna. Most of the time, you would need a wire, like a headphone or a headset to act as the “antenna”. Wireless earphones can work here, too.

When you have those things set, you have to download an app that helps you tune in to radio signals. An app like NextRadio is a great choice for connecting that antenna to radio signals. Once the app has identified radio frequencies, your phone can now act as a radio. If you want, you can connect your phone to your car’s stereo so you can listen to the radio on your way to work.

How to Check How Much Data You’ve Used 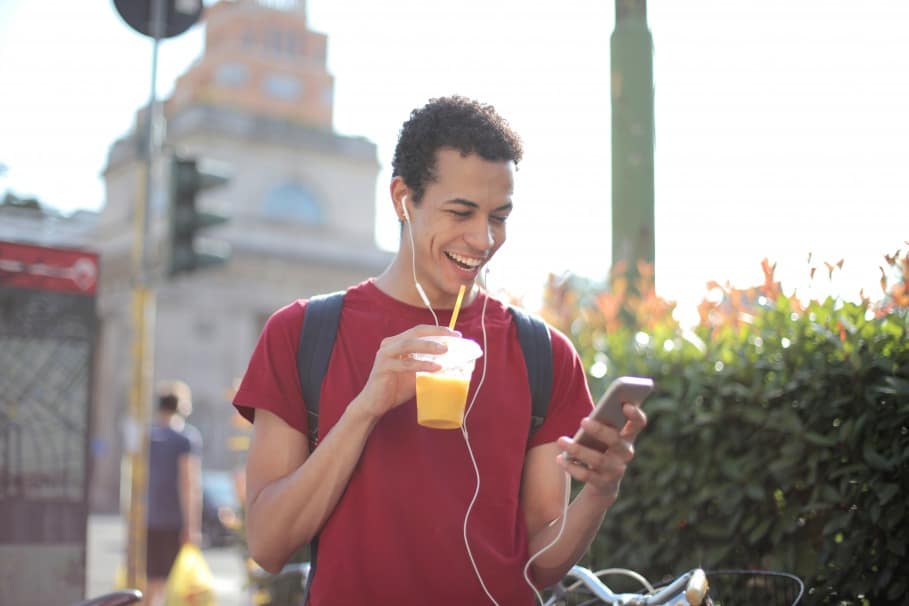 Even if you know that your radio app won’t use as much data as you expected, that doesn’t mean that you can be reckless. After all, you don’t want to get charged a huge amount of data at the end of the month. So how do you check how much data you’ve used?

Fortunately, there are many ways you can check your data use. First is through your phone’s Data Manager (for Android) or Cellular Data Usage (for iOS). Second is through your data provider’s own app. And third is through a third-party application that you have to download.

The easiest way to check how much data you’ve used is by going to your phone’s data tracker. This shows how much data has a particular app been used. Since you will be using a third-party app for your radio signals, that app’s data usage will be shown on the list.

For iPhone users, you can check your data usage in the settings, under “Cellular”. Click the Cellular tab and then scroll down. You will see a list of applications with their data usage at the bottom of the app’s name. You can also use the toggle bar on the side to turn off cellular data usage for your radio app if you want to manage how you use it. Unfortunately, Apple still doesn’t have the capability to set the max data usage per app.

Several data providers have their own app which is pretty useful if you want to track your plan. These apps vary depending on how they’re designed, but you can usually see there your data plan. It will also show you how much data you’ve used. However, not all of these apps will show a breakdown of your data usage. 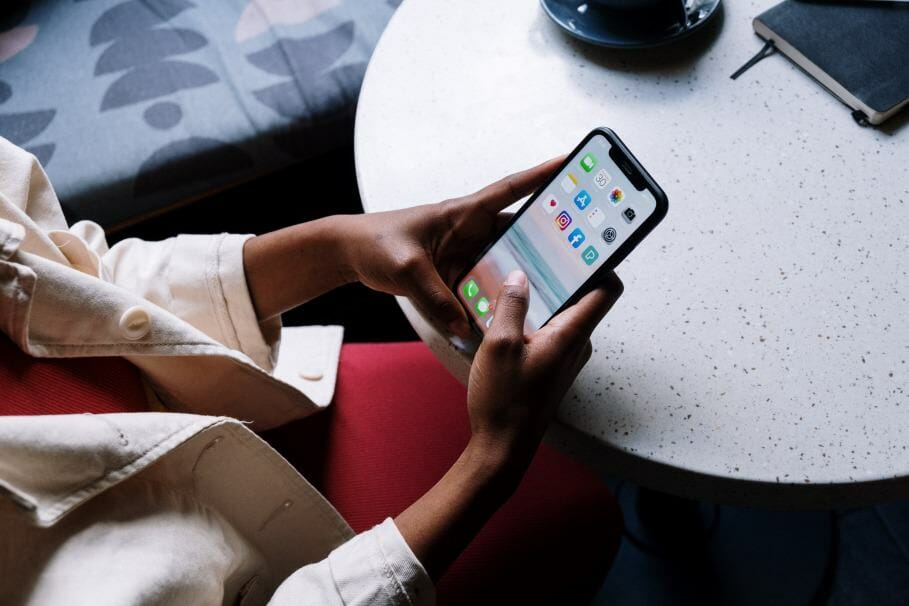 There’s a lot of free applications in both the Google Play Store and the App Store. These third-party apps work in much the same way with your own data managers and data provider apps with a little twist. Of course, it’s just not enough if it’s a plain old data manager. Who needs to download one when you have a tracker built in your phone, right? This is why some of these apps offer several features on top of the basic data tracking.

One of the most common features these apps have are reminders of your data usage. They can tell you if you’re near your set maximum limit per app. In short, these apps are also data management apps. If you plan on spending more time on your phone for radio streaming, then this will you decide which apps you can cut down on data with.

In a nutshell, using your phone as a radio transmitter is not data-heavy. You don’t have to worry about maxing your data plan except, of course if you plan to use this for more than 2 hours a day. In general, a 2-hour use is just 120MB of data which is a relatively small amount for you to keep listening to your radio every weekday.

How To Disable VPN On Windows (Simple Answer!)

Kindle Paperwhite vs. Kindle E-reader: Which One Should You Pick?